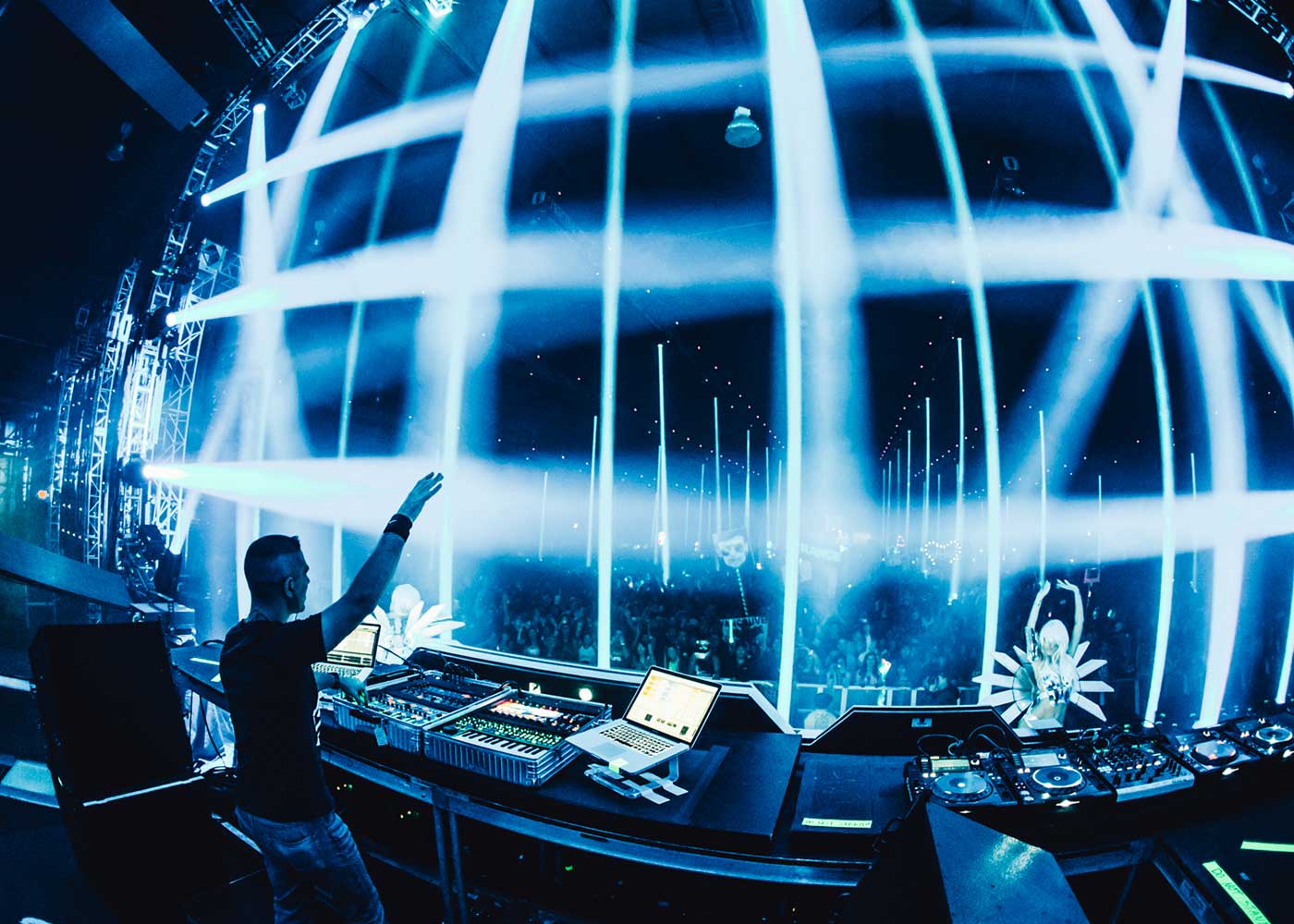 Following several weeks of fan & forum speculation, Italian musician Giuseppe Ottaviani yesterday (08.15.16) confirmed that his next major project would be his third artist album. He announced that the follow up to ‘Magenta’ – his widely admired 2014 sophomore, would arrive under the title ‘ALMA’.

Full tracklist details remained under wraps, but Giuseppe did state that ‘ALMA’ would be comprised of “100% new studio material”, (apparently counting out recent single outings ‘Musica’ & ‘Doctor Who’). ‘Slow Emotion’ – his just-released 110bpm boundary-breaker would though feature amongst ‘ALMA’s number and that Paul van Dyk, Christian Burns and Kyler England had been involved in various aspects of its production. 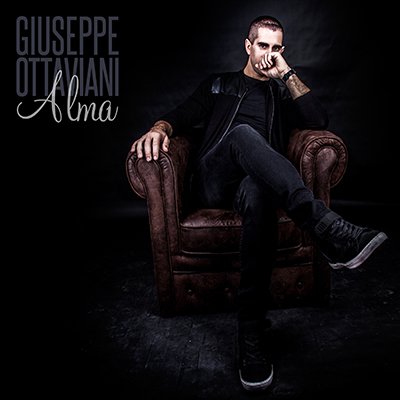 Speaking to the Dancing Astronaut site about its completion, Giuseppe said: “ALMA is the result of a two year long journey, that’s taken place both in and out of the studio. Artistically it’s the natural next step in my career. In terms of its content, it won’t be simply ‘Magenta Pt. II’. With its variety, it’s going to bring several new perspectives to my music. I see myself as not ‘just’ a producer, but as a music lover and ‘ALMA’ is something that’s come from deep within my soul.”

With Giuseppe’s third in the can, the clock counting down its September 30 release is running. More info on its singles and the album itself will follow shortly via media outlets and through the Giuseppe Ottaviani online resources.