Previously the sole preserve of ‘Harmonia’ album owners, on its release the Original Edit of ‘North Star’ rapidly became one of the most talked-about tracks from Orkidea’s latest long-player. If you’re among those who’ve been requesting a club-length expansion to the track, well your wait is now at an end!

If however this is your first contact with Orkidea & Giuseppe’s debut team-up, hey, you’ve got a big treat in store… Together, the two Pure Trance centurions have catalysed a track even greater than the sum of its (considerable!) parts. 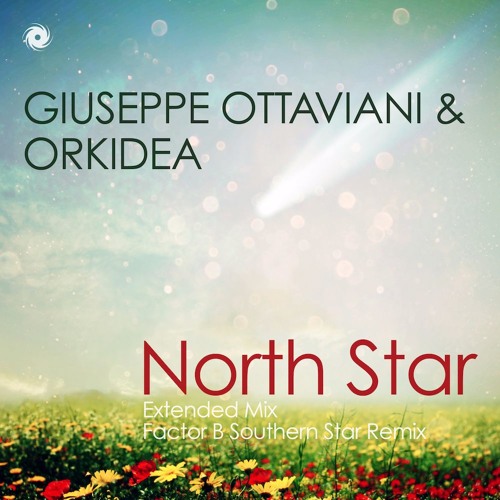 Giuseppe and Tapio have been back into the studio and built ‘North Star’ upwards and outwards, transforming it into a full-length floor-conquistador!

Factor B has gotten in on the action too, bringing the release his dazzling Southern Star revision. The Melbourne-based producer (whose studio work has of-late graced the label-likes of Pure Trance Recordings and Future Sound of Egypt) drops an every-bit-as rapture-inducing remix.