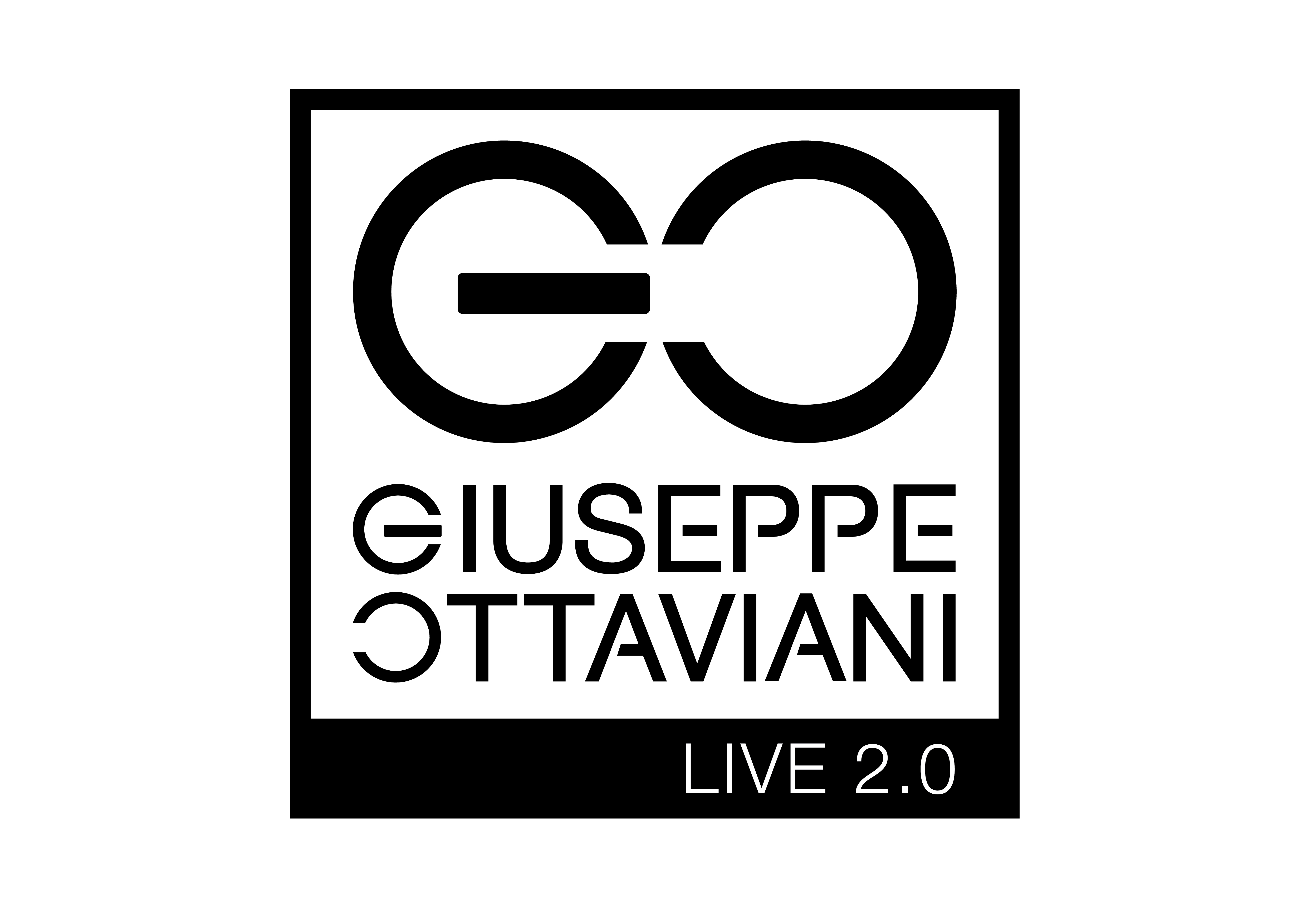 Some may consider Giuseppe Ottaviani a mad scientist. Some consider him a music obsessive. One thing’s for certain: the Italian-born collaborator who is a favorite of producers the likes of Paul van Dyk cares more about music than almost any other aspect of his daily life. Giuseppe Ottaviani is the musician’s musician.

To think outside-the-box as a live performer, Ottaviani decided to scale his hardware to fit squarely inside a box. Doing so ensures that each venue – be it a major outdoor festival or a darkened nightclub – will meet the exacting performance standards Ottaviani requires with virtually no changeover time and no chance for rigging errors. Said Ottaviani, “Afterwards, I can just pack up my suitcase and get on the next flight!”

As a performer, Ottaviani is not a DJ and has never considered himself to be one. In fact, he is actually more of a live musician than a DJ. The lines of his Live 2.0 stage setup are as clean and sleek as his music is spontaneous and robust, with each note played a result of inspiration gleaned from the crowd surrounding him. Ottaviani’s custom equipment setup may seem deceptively unassuming, though the aural mayhem he wreaks is anything but.

One of the elements that sets Giuseppe Ottaviani apart from most electronic dance music DJs is that he plays only his own music, his own remixes and his own bootlegs. Ottaviani’s live setup involves keyboards, MIDI controllers and rapid access to not only every track and song he’s ever recorded, but to the stems of every track he’s ever recorded. He also has access to an extensive sound library during live performances and this allows him to push his shows even further. With the Live 2.0 setup, Ottaviani is now able to incorporate layers of sound so that he is actually creating new music in real-time. The resulting symphony consists of dancefloor-shaking original Ottaviani productions with live elements – strings, keys, percussion or effects, played spontaneously – so that no two shows are identical. Audience members won’t see posing or guzzling of cocktails during an Ottaviani set; his mind and his hands are too busy devising new music on-the-fly. Together with the crowd, Giuseppe Ottaviani will be living the moment and having an intricate musical dialogue with his crowd each night.

With the new Live 2.0 setup, Ottaviani will embark upon an entirely new way of performing that’s not been attained by other EDM artists. After this point, there will be no turning back