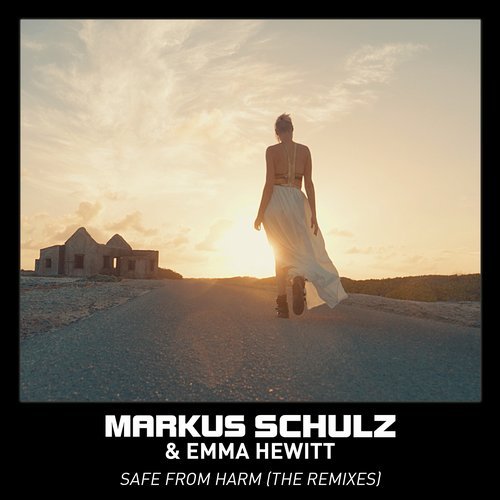 Dropping some fire on your floors two ways this week, Giuseppe Ottaviani’s lined up a remix brace for one of his ‘ALMA’ album’s choice instrumental cuts! Revampers in the frame are Markus Schulz and Craig Connelly and they’ve zoned in on ‘Ozone’ from two markedly different angles.

Coming in down the more trance-progressive line, Markus’ set-up is every bit as rhythmically hypnotic, as it is thunderously persuasive. He teases the intro out long, before finally hitting release on ‘Ozone’s glidingly aerodynamic melody. A mid-set general – from here you could take the floor anywhere!

With a deepening of drum resonance & bass frequencies, extra reverb on the perc loops and a quickening of the tempo, Craig Connelly carves out a later night slot for his revision. Putting his own spin on Giuseppe’s harmony, he presses the advantage, gating up the big synths, catalyzing them with snare rolls and sticking the drop’s rapturous landing perfectly!

Both mixes of ‘Ozone’ see the light today. Select your weapon here.