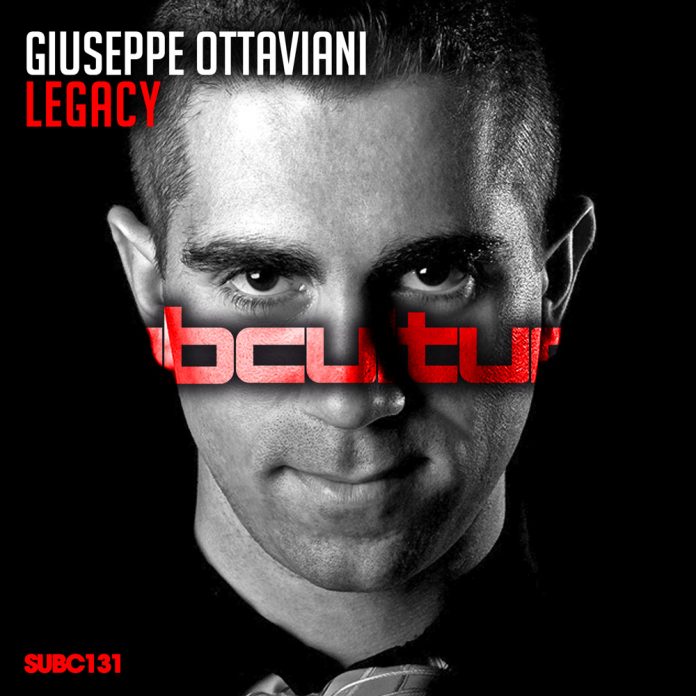 Subculture caps off its anthem-packed 2017 run by welcoming Mr. Ottaviani back to its ranks. As with his ‘Crossing Lights’ production for the label back in 2015, the Italian’s gone way, way off his traditional reservation.

The result? Well ‘Legacy’ is every bit as surprising as it is spectacular!

When Giuseppe does different you know things don’t happen by halves. Thus if you like your trance with simply a seasoned dusting of techno, best look elsewhere. ‘Legacy’ is no simple studio gesture or symbolic production air-kiss to trance’s loco parentis – it’s a headfirst, cliff-edge plunge into black-hearted, European-paced techno.