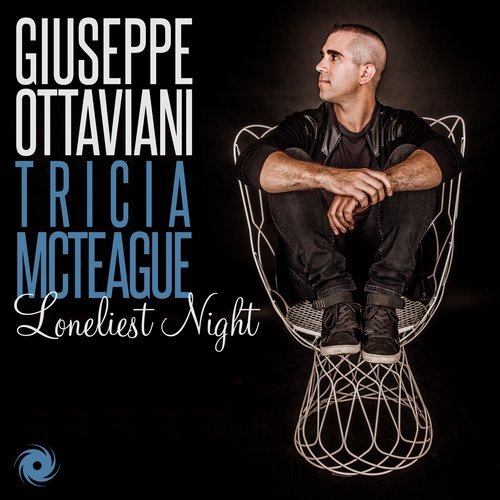 As a live performer, Giuseppe Ottaviani is deft at crafting emotionally involved sonic sojourns within the confines of a dancefloor. Bending and manipulating aural frequencies to elicit the desired rapture, he weaves complex layers of sound in ways not easily described. Though he is extremely skilled at evoking fantastic journeys of the mind through music, he is also surprisingly gifted at composing songs with proper vocals, as with this latest effort. “Loneliest Night” is trance, but it’s a song nevertheless intended for radio. The single hails from Ottaviani’s third and latest full-length studio album, Alma, an LP released in September of last year. Alma consists of brand-new Ottaviani music with a little help from longtime collaborator Paul van Dyk, as well as from Christian Burns and Kyler England. Alma was the result of a two-year artistic journey that saw Ottaviani stretching beyond the ease of his familiar style.

From the get-go, a shimmery melodic synthesizer riff on the intro instantly grabs one’s attention. It’s simply gorgeous. Then, a series of gentle, harmonic piano chords enter as the bassline builds to a crescendo and the 4/4 beat crests simultaneously with McTeague’s vocal. What’s striking is the way McTeague hits the high notes inside the chorus. Listeners will fall in love with the repeated harmonious refrain that reappears as a constant throughout the song. There will be four versions of “Loneliest Night” released after the Album Mix: the Extended Mix, Radio Edit, OnAir Mix and Tenishia Remix. The OnAir is scheduled for a February 17th release, with the Tenishia remix completing the package early March.