Giuseppe Ottaviani ft Thea Riley – On The Way You Go 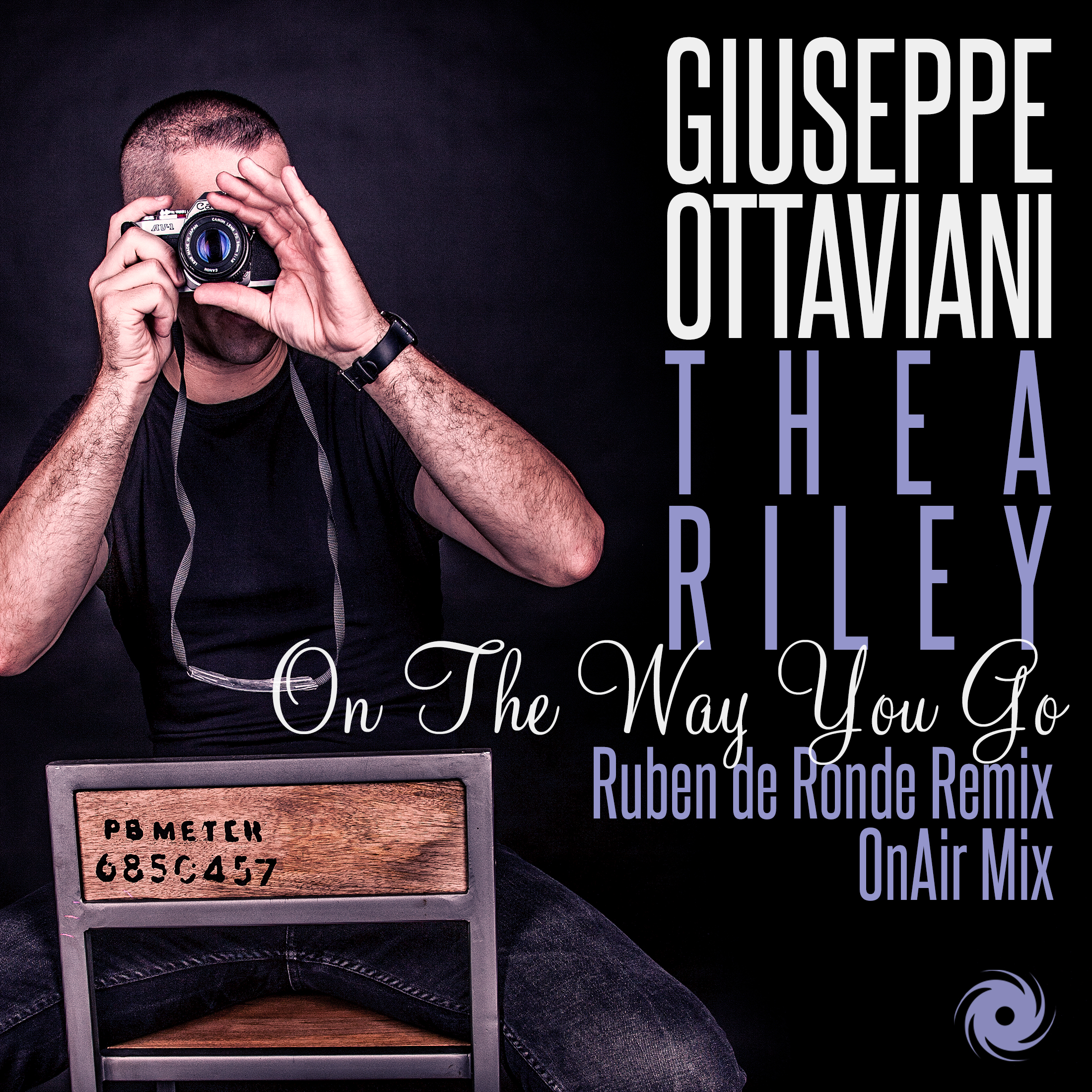 One of the numerous track-gems contained within Giuseppe’s ‘ALMA’ album trove, ‘On The Way You Go’ jumps back into focus this month. Spurred by two new interpretations from Statement! honcho Ruben de Ronde and the man himself, the track receives its single-release stripes today.

With a wistfully longing song (written and performed by Thea Riley) at its core, ‘On The Way’s album original brought a wonderful complexion of shimmering air-spun melodies, backed by a more composed tempo. Through one of his trademark OnAir uprocks, Giuseppe passes those elements through a markedly different lens. Pace, bass and beat collectively throw their shoulders to its wheel, while ‘On The Way’s harmonies are allowed to soar higher and curve further.

Ruben de Ronde checks the tempo a touch, while deepening the drums’ resound and drawing out its drops. Adding extra dynamic effect, its acidic churn quickly translates into dancefloor burn, as Thea’s vocal is infectiously looped and chopped throughout.

The OnAir and Ruben de Ronde reworks of ‘On The Way You Go’ land today. Pick them up HERE