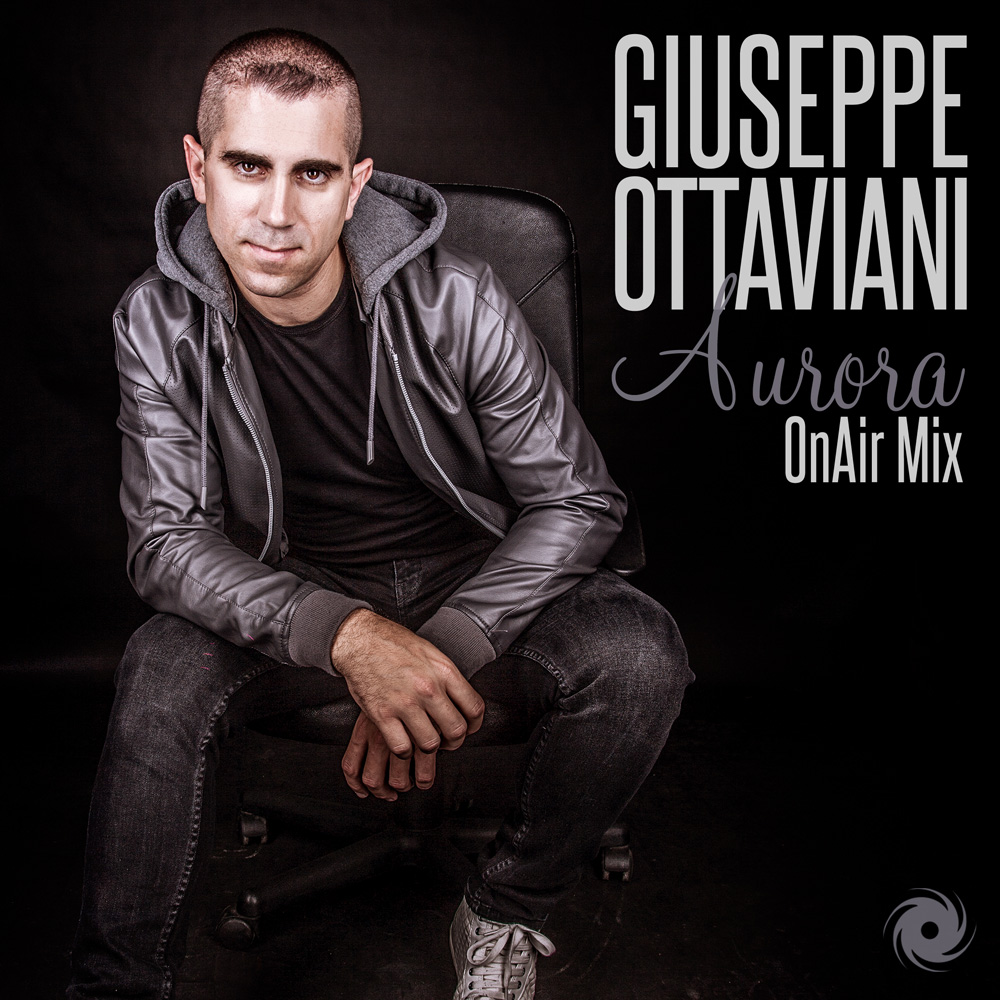 Through the Christian Burns-sung ‘Brightheart’, the maverick ‘Slow Emotion’ and the ‘ALMA’ album complete, Giuseppe Ottaviani’s once again been creating electronic music waves most tidal!

Through the dazzling ‘Aurora’, that’s set to continue into autumn, as the Italian maestro imparts ‘ALMA’s third, exceptional heart-of-the-dancefloor strike.

The boundary breaking ‘ALMA’ album has provoked a seismic reaction from DJs, fans and the dance press alike. Summing it up as “everything you could ever want from a trance album“, MIXMAG went on to score it a rare 9/10. DJ Mag meanwhile said Giuseppe’s third longplayer “goes beyond the uplifting, yet remains consistent with his music” and represented “the evolution of a DJ/producer who never ceases to surprise”.

Bristling with peak-of-the-night chutzpah, ‘Aurora’s the track that’ll be sending a primetime message to the world’s clubfloors this autumn!