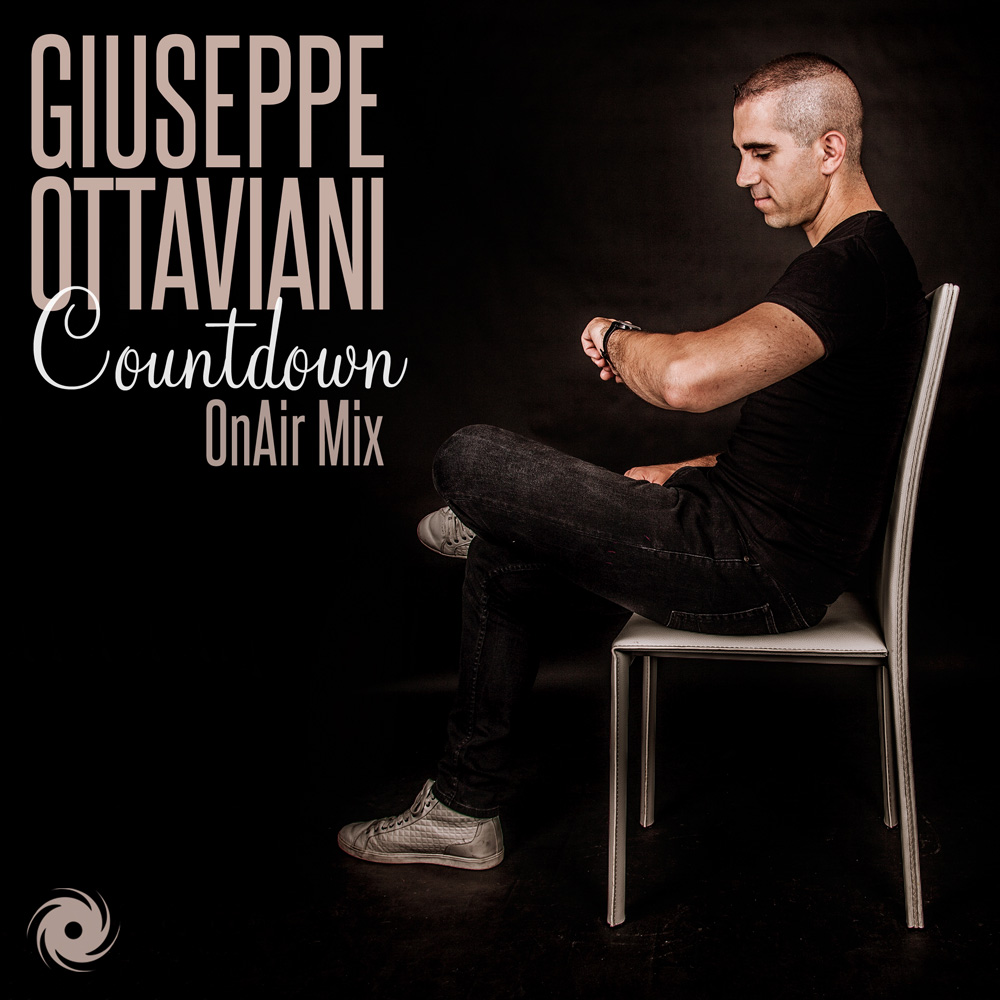 Giuseppe Ottaviani’s ‘Alma’ album brought out many a new production angle (as well as some previously hidden depths) to the Italian’s studio work. Crucially though, it never left the floor wanting – something no better illustrated than through ‘Countdown’s relentless energy.

Six months on from his third, widely praised longplayer, Giuseppe’s zeroed back in on ‘Countdown’, giving it arguably his most unforgettable (but certainly most blistering!) On Air uptick to date.

Fierce of tempo, broodily intense of tone, his rebuild begins precisely as it means to continue. 303-bred LFO stalks the kind of drums that resonate far beyond darkest corners of the club. Coiling its atmosphere tighter, pre-drop, the pitch wheel flies; distortion frays and ‘Countdown’ vents industrious levels of FX hiss.

In the break, Giuseppe eases back on the tension just a touch, neatly playing it off against analogue synths, top end chime and a mainline that – deliriously – will circle your brain for hours.