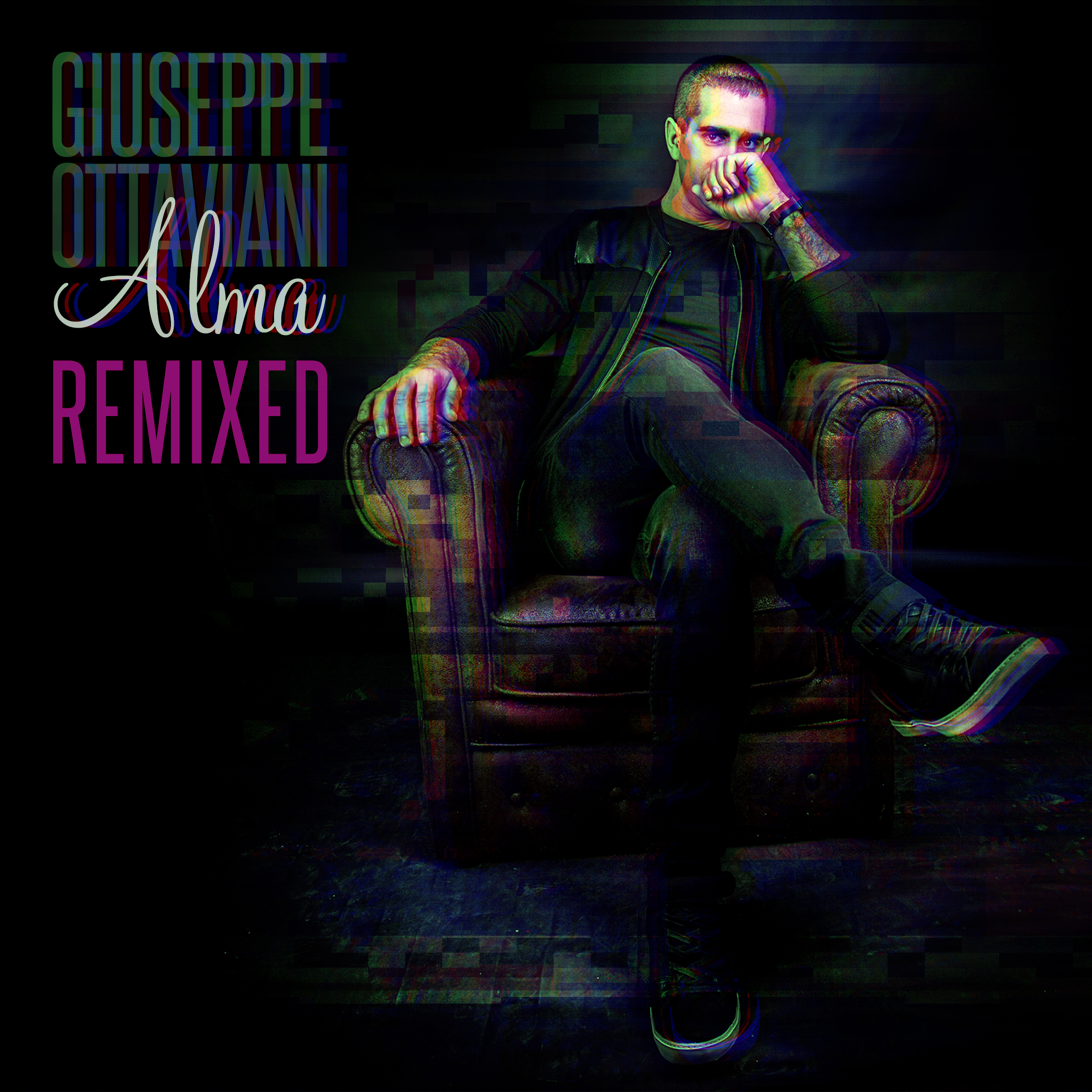 If you’ve had your ear to the ground over the last few months, the jungle drums you’ve been hearing don’t lie! First contact came via the Giuseppe/Ruben de Ronde remixes of ‘On The Way You Go’, getting louder through the Markus Schulz/Craig Connelly rezoning of ‘Ozone’ in June. It’ll be of no surprise for you to learn that this has all been leading to something far bigger picture. Sourced from his celebrated third artist album, July sees Giuseppe Ottaviani open the taps full, to release a rush of white water ‘ALMA’ revisions.

Giuseppe’s M.O. for the project was simple: take every track in ‘ALMA’s system and send it in a new direction. This he ensured through creative, hand-curated remixer picks that, alongside the aforementioned artists, came to include the likes of Omnia, Tenishia, M.I.K.E. Push and Robert Nickson, and latterly operators like Sean Tyas, Henrik Zuberstein and Monoverse.

Naturally Giuseppe also rolled up sleeves to give some of the album’s cooler and lower tempo tracks, the OnAir treatment. No less than five of ‘ALMA’ trove received clubbier upticks and conversely the Italian’s applied a rarer ChillAir mix to the Eric Lumiere-sung ‘Burn Bright’.

The album’s second coming arrives July 13. All things ‘ALMA’ will never be quite the same again!

So, exactly who’s remapped what?! Well, under his Henrik Zuberstein cloak, John O’Callaghan’s reimagined ‘Primavera’ as a coolly progressive number, complete with a drop that’ll put sundown shivers down your spine. Maintaining the prog theme, Monoverse runs a temperately bubbling acid line right through his refit of ‘Slow Emotion’. The Kyler England sung ‘Firefly’ meanwhile has been given a mainline redux by Omnia, whilst Tenishia supplies extra boom to the bass and emotive edge to Tricia McTeague’s song on ‘Loneliest Night’. Both Ruben de Ronde and Giuseppe have re-sketched ‘On The Way You Go’. Ruben deepens its soundwave, dramatically drawing out the break, while ‘On The Way’s harmonies are allowed to soar higher and curve further through G.O.’s OnAir mix.

Title track honours go to M.I.K.E. Push, with the man bringing added floor bite to its production, and giving the track the most epic of post-break paydays. ‘Ozone’ is another ‘ALMA’ alumni that’s been served two ways. Markus Schulz carves out a rhythmically hypnotic groove for his mix, before hitting release on its gliding, aerodynamic melody. Craig Connelly meanwhile puts his own spin on Giuseppe’s harmony, pressing the advantage by gating up the big synths and catalyses them through snare drum roll.

Given a number of remix options for the album, Robert Nickson went straight for ‘Brightheart’. Christian Burns’ chorus assumes an even more anthemic profile, when set against the Dutchman’s pads & synths. Sean Tyas refits ‘Slow Emotion 2’ with a boisterous and typically euphoric overcoat, which augers Giuseppe’s unveiling of the third ‘Slow Emotion’. A tougher excursion in the series, its tempo shifting dynamic is every bit as effective, surfing an uplifting break through to its tech-attacking conclusion. For ‘ALMA Remixed’ Giuseppe then serves a five-strong volley of his own OnAir elevations. In turn, ‘Wait Till You Miss Me’, ‘Miracle’, ‘Home’, ‘Countdown’ and ‘Aurora’ each take to the skies. For its concluding swansong, Giuseppe drops the house lights and cools the heels of ‘Burn Bright’, adding pathos, stirring splendour and denouement atmosphere to the album.